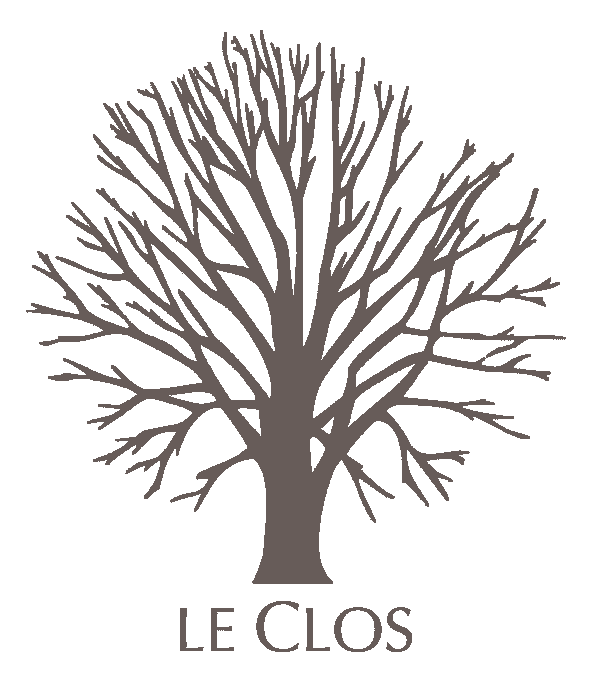 "Tranquility over time, always..."
The best price is here !

We check all rates on the Web to guarantee you the best prices on our site.

The hotel and the Restaurant building is a sumptuous of 19th - Century mansion. The congregation of the nuns of the St Nicolas bought the land  called “Le jardin de la Béguine”under the french "Ancient Régime". Soon, they turned it into peasant gardens delineated by the river, the remains of the ancient city walls and a tower named "la Tour Blanche". A century later, in 1886, a large donation from a gentleman benefactor of the Abbey of St Nicolas allowed the construction of a mansion where the Benedictine nuns opened a girls' school and hosted families.

The mansion was a harmonious example of Viollet-le-Duc's architectural style combining the round tower, the square pavilion, pepper-pot roofs, tall chimneys, crenellated parapets and brackets.

The architect's inspiration was driven by the marvelous tower houses that had been Verneuil source of pride since the 15th Century. Colors brighten up the walls in the Gothic fashion and the typical façade that looks like a checkerboard combines "flame orange" bricks and whitewashed plaster enhanced by the subtle hues of flints and brick diamonds.

The Benedicte sisters hosted families up to the early 1960s. Then the mansion became "the Hostellerie du Clos" in 1961. "Le Clos", as we know it today, opened in 2007 and results from a quest for giving this beautiful manor its ancient splendor back. Il has required time and passsion to keep the balance between the necessary modernization of the building and the preservation of the spirit of the house.

One in the restaurant, you will be invited to a trip back in time thanks to the paintings, the moulding and the original ceiling-light, that have all been carefully restored.

Our cuisine is creative and authentic; it promotes local products. Our team and our local producers are all commited into preserving the soil and following  the course of seasons, having at heart to comply with the Relais & Chateaux manifesto signed on November 18th 2014 at the UNESCO  head office in Paris. This ambition has become our motto: "To make the world a better place through cuisine and hospitality"

Opened during all the public holidays.

Discover our menus
Gastronomic’s Delights
During two days, our Chef will discover the richness of our region over her gastronomy
More infos
On the road of Chocolate
Over 500 M² devoted to chocolate. One on the famous Chocolatrium in Europe Michel Cluizel.
More infos
Discovery Package
Discover beautiful local produce revisited on traditional way
More infos